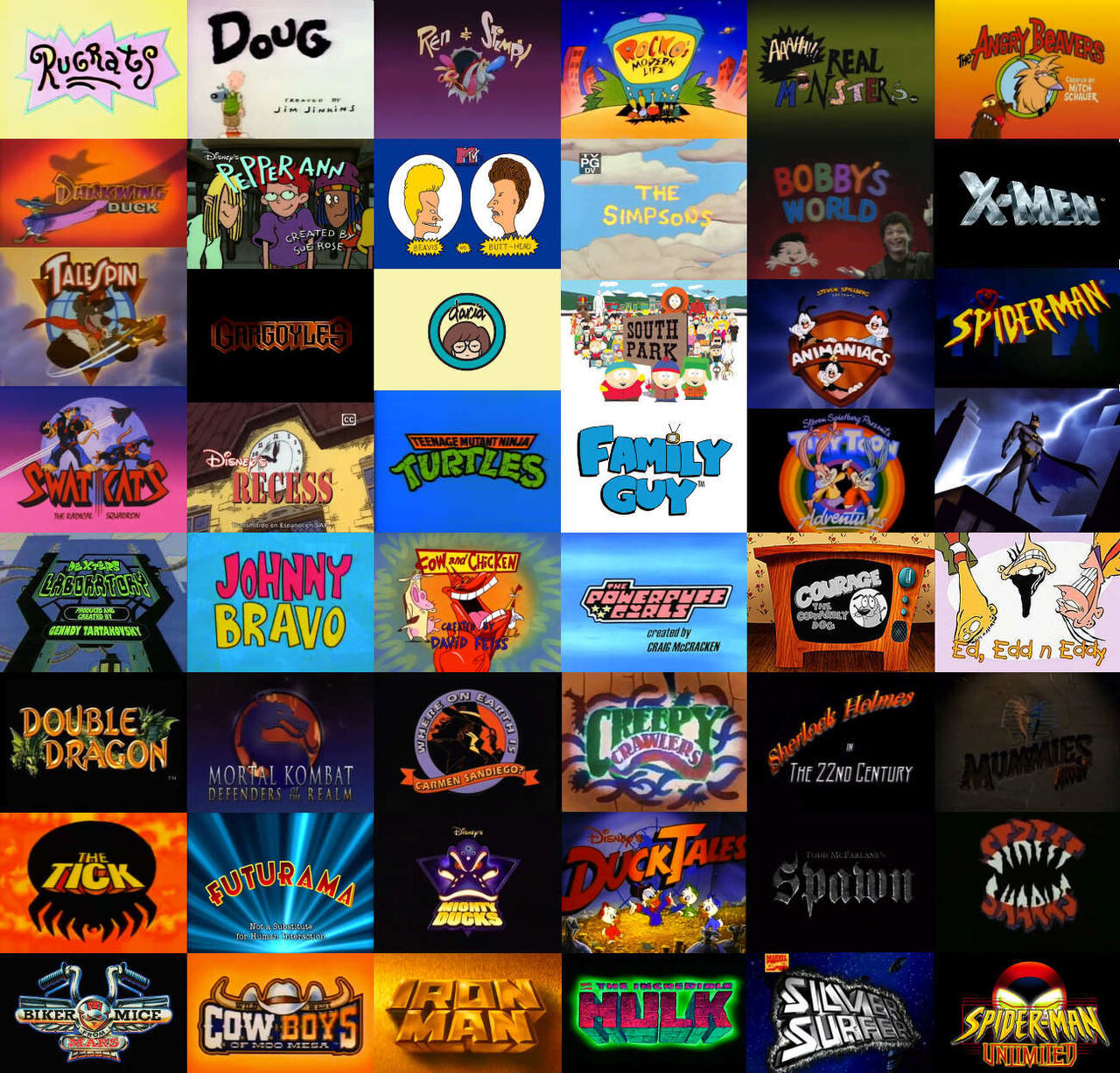 There are a lot of cartoons from the 90 that I remembered from my childhood like Startla and the Jewel riders, Creepy Crawlers,Space cats,Dog City, Albert the fifth musketeers, the Addams Family and Biker Mice From Mars. I do watch some of them on youTube and that's good but would It be even better if the series were release into a whole complete DVD? I'm sure anyone who watches the cartoons from 90's would be dying to finally be able to have them as complete DVD collection.

Last year I accident discover some DVD from Pidax Animation DVD in Germany, that they released some of the animated like some of my favorites childhood memories like Street Sharks, Extreme Dinosaurs and Mummies Alive.But the DVD title and writings are in German but they also added German and English Language Audio. So that means I can still listen to the English version while watching the episodes which is a good thing too.

So yeah I got both Extreme Dinosaurs and Mummies Alive from Pidax Animated and very happy to get them at last. So maybe in 2020 or in the future maybe they could release some of the cartoons from 90's like Startla and the Jewel riders, Creepy Crawlers,Space cats,Dog City, Albert the fifth musketeers, the Addams Family and Biker Mice From Mars.

I guess I could expected the unexpected because I'll know if my wish could happen someday.

What do you think?