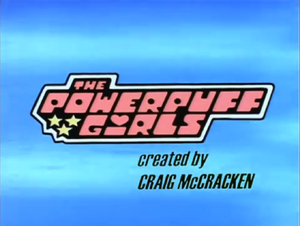 "See Me, Feel Me, Gnomey" was set to air during season 5 but was pulled by sensors, the episode has never aired in the United States.

Retrieved from "https://90scartoons.fandom.com/wiki/List_of_The_Powerpuff_Girls_Episodes?oldid=12493"
Community content is available under CC-BY-SA unless otherwise noted.